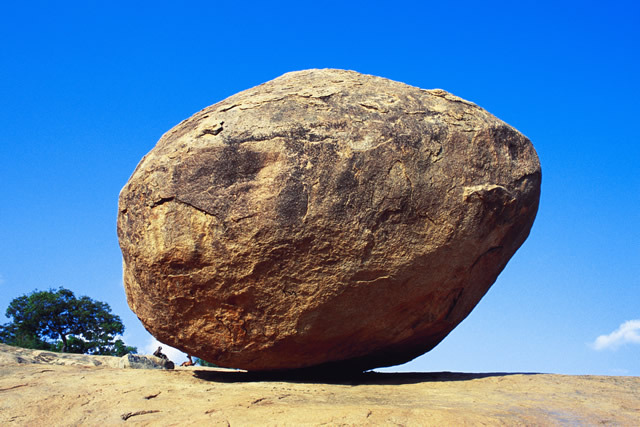 Topic: Love, A Stone's Throw Away

At the time of Jesus’ birth, the global population is estimated to be about 300 million people.  Out of this 45 million populated the Roman Empire.  More than 90% of this population were not citizens of Rome; they were slaves / conquered people who through taxation provided the means the Empire needed to sustain its glory.  The larger lower class funding the smaller upper class- foreign concept, right?! It has been suggested that the Jews made up 10% of that enslaved margin.

Just how many people were waiting and watching for Jesus?  While the history of the Jews was full of incredible miracles, inspiring prophecies and encouraging reflections- most of this became a volume of stagnant tradition.  Rituals that brought a sense of identity, but provided no direction.  Scripture was allegorical rather than literal and aside from some fanatical groups the idea of a coming Messiah was like a wonderful dream that no matter how much one may try to hold on to it, the awakening day crumbles what was and is hardly a thought thereafter.  Most were not looking for His First Advent; will you be watching and ready for His Second Advent?

Going Deeper: Nearing the end of his life Moses calls the people of Israel together to hear a song he had written.  It was a song meant to remind the people that they are chosen with a purpose that will impact the entire world.  Keep in mind this audience is not the generation that was delivered from Egypt; for they died in the wilderness due to sin.  Here this new generation stands; the past behind them and their future in the promised land before them.  Around you in your group are men and women all over the experience spectrum; if you only could pass on ONE bit of advice about God, what would it be?  What is significant about Moses referring to God as a Rock?  How would God’s character, fatherhood and distinction from other gods be important to Israel?  Are they important to you? Why or why not?

Going Deeper:  Why did Zechariah have an angelic guide in his visions?  Who does God bring into your life to help you understand God’s Word? This vision was meant to stir up the deported people to leave Babylon and return home.  70 years ago, God told them to flee to Babylon because of Judgment on Jerusalem; now He is telling them to flee in the reverse direction.  Why would the people hesitate to leave Babylon?  Why would God bring judgment on Babylon for bringing judgment to His people when He Himself ordained it?! (Yes- I’m asking this-have fun!)  Have verses 4&5, 10-12 happened yet?  Do you think this has anything to do with Jerusalem in the headlines again?

Going Deeper:  Have you ever felt like Joshua in the sense that someone stands constantly expecting and accusing the worst in us?  Why does Satan accuse us? (See Revelation 12:10) What is the symbolism of a brand plucked from the fire (v.2)? Why does Joshua receive new clothes?  What did that mean for the Nation?  What does that mean for us today?  What did Pastor Damian note as the difference between a “rock” and a “stone”?  Explain how all of this demonstrates God’s Love. 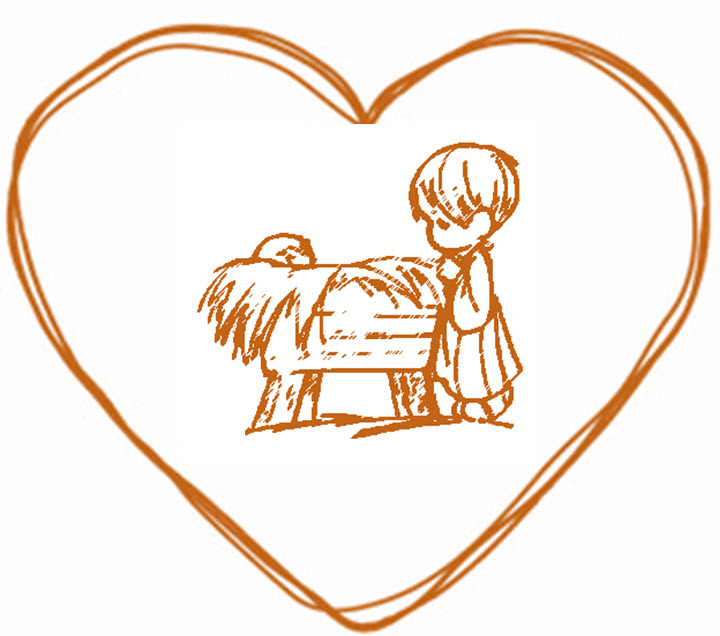