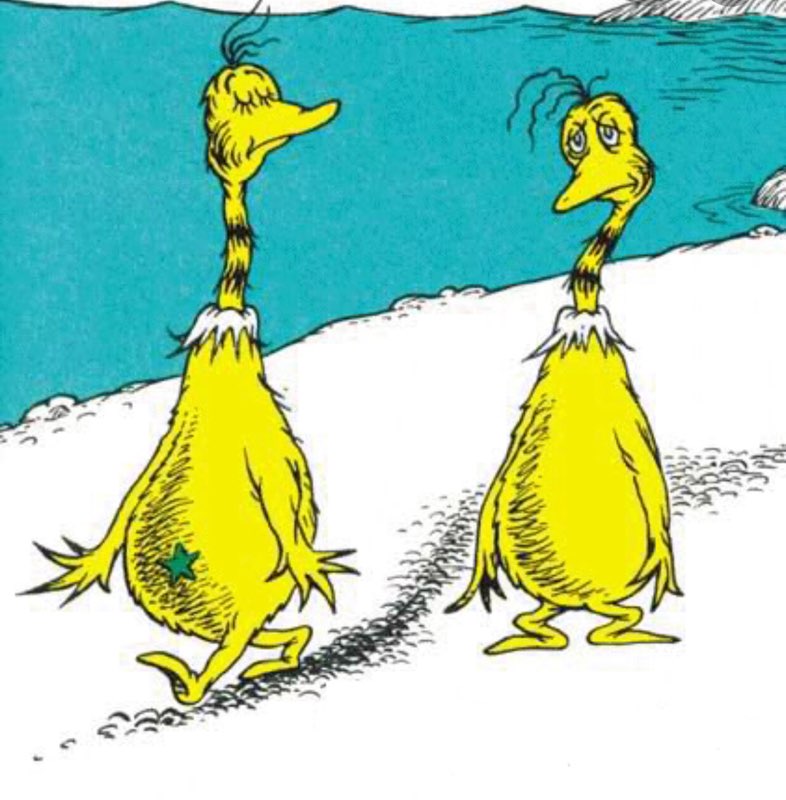 Topic: Figuring It Out

Title: Figuring It Out

Main Idea: Superiority and Insecurity can both build walls to divide

Note: This is the first indication that the Jordan may prove a dividing wall between the West / East Tribes.  Joshua has the fear of a father seeing the natural draw of children to lose the family bond they enjoyed in the home.

Without direct involvement of Joshua (or God), the young Nation have worked this situation out and affirmed the both sides of Jordan are family.  This altar embodies that witness for future generations. -> 1 Corinthians 12:3

More in Joshua: Salvation Through Judgment